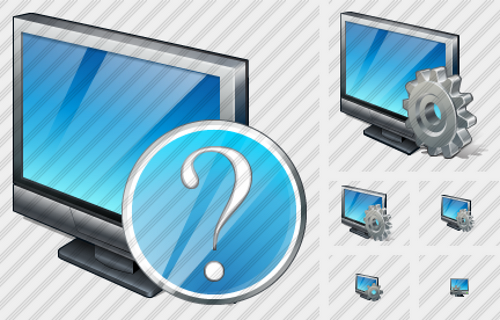 Have you ever wanted to create your own television network where you are free to decide what shows to air? Here at the Fictional TV Stations Wikia, you are free to do so. We encourage people who are into writing…