Cadavre is a cartoon TV show created in the 1920s starring the character Cadavre. The only known episodes are "A Grave Mistake" and another episode whose title is unknown whose appearance is seen in "Digital Transition" between 1995 to 2001. 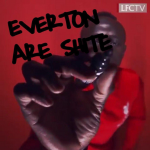 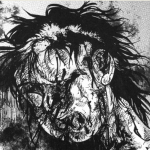 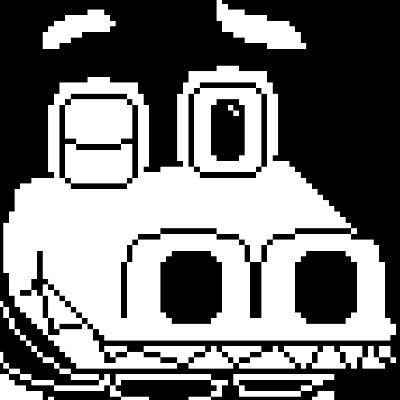